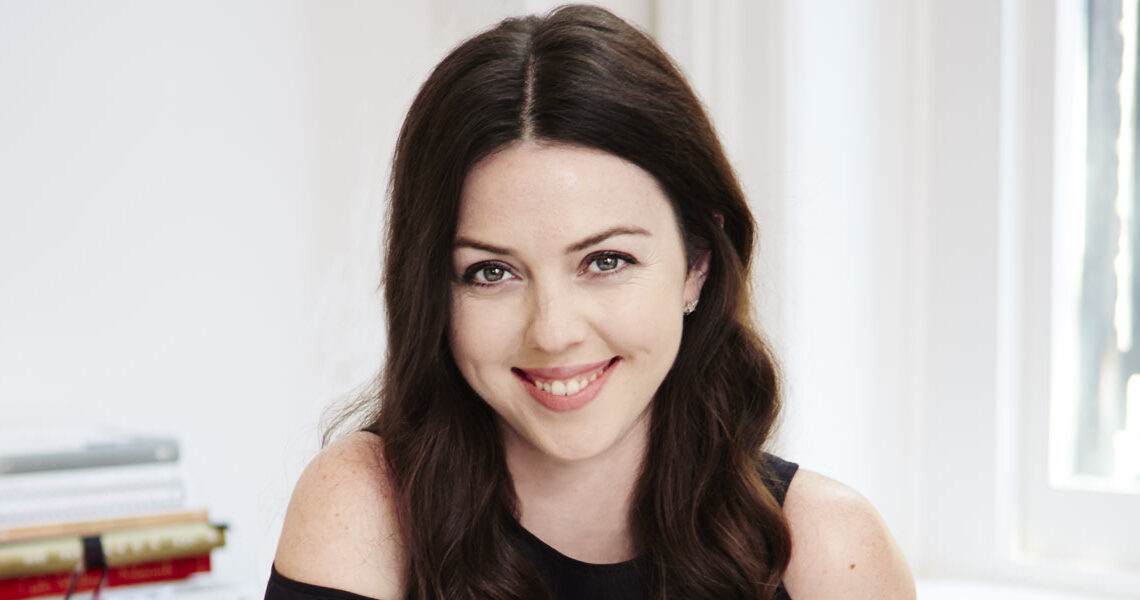 Tanya Taylor is a New York based womenswear brand whose mission is to inspire all women to live in color. By celebrating individuality we aim to create a community where every woman feels included.

Through the artful use of color, texture and original hand-painted prints, each Tanya Taylor collection is designed to bring confidence and high-energy happiness into a woman’s daily life. The collections have been worn by a diverse range of inspirational women such as Former First Lady Michelle Obama, Gigi Hadid, Tracee Ellis Ross, Beyoncé, Chrissy Metz, Kristen Wiig and Aidy Bryant. Tanya Taylor is an inclusive brand defined by a point of view and is proud to offer styles in sizes 0-22 each season. Raised in Toronto, Tanya Taylor grew up surrounded by three generations of fiercely ambitious women whose creative approach to fashion inspired her from an early age.

After graduating from her studies in finance at McGill University, Tanya enrolled in a summer fashion course at Central Saint Martins and continued into the AAS Fashion Studies program at The Parsons New School of Design. In 2012, Tanya Taylor launched her eponymous collection, which is sold at retailers such as Saks Fifth Avenue, Bergdorf Goodman, and Neiman Marcus.

Tanya was nominated for CAFA’s International Canadian Designer of the Year Award in 2016. In 2015, Tanya became an official member of the CFDA, and was awarded the USA Woolmark Regional Prize in recognition of innovation in knitwear, advancing to the International Woolmark Prize finals. Tanya was a top-ten finalist in the 2014 CFDA Vogue Fashion Fund and was a member of the 2015-2016 Swarovski Collective. In 2014, Tanya won the Gold Coast Award and was nominated for the Fashion Group International’s Rising Star Award.

She was also named to the Forbes 30 Under 30 List in the same year. In 2018 the brand launched color therapy classes for Farrow & Ball, Christie’s in LA and Memorial Sloan Kettering in NYC. On top of all aspects of her professional life, Tanya is also a wife and mother. 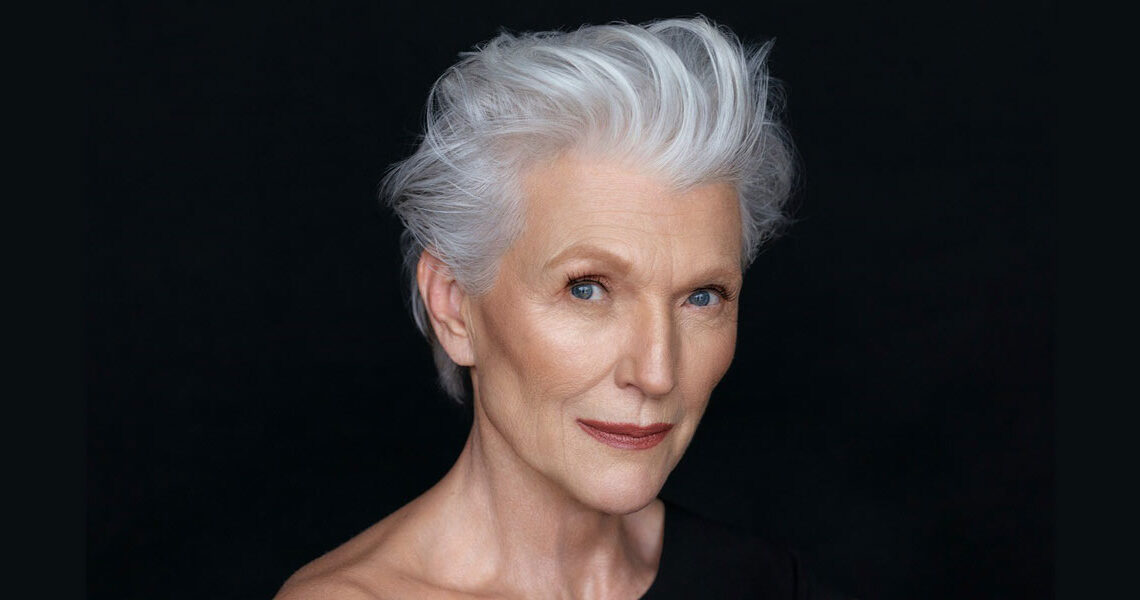 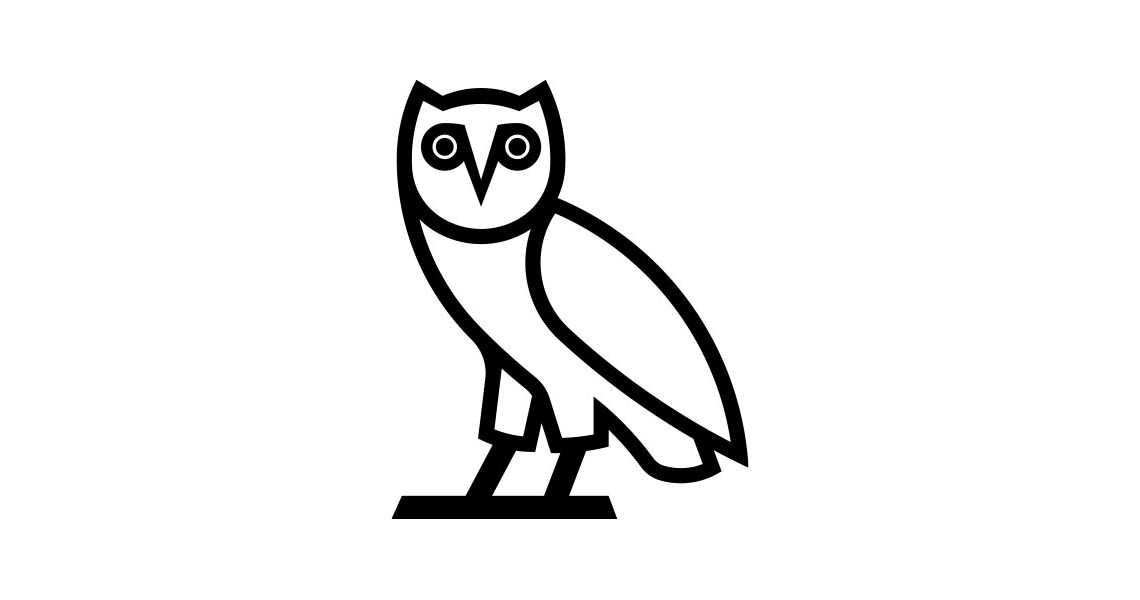