The Aldo chairman and entertainer were among the winners at the CAFA’s annual awards presentation in Toronto. 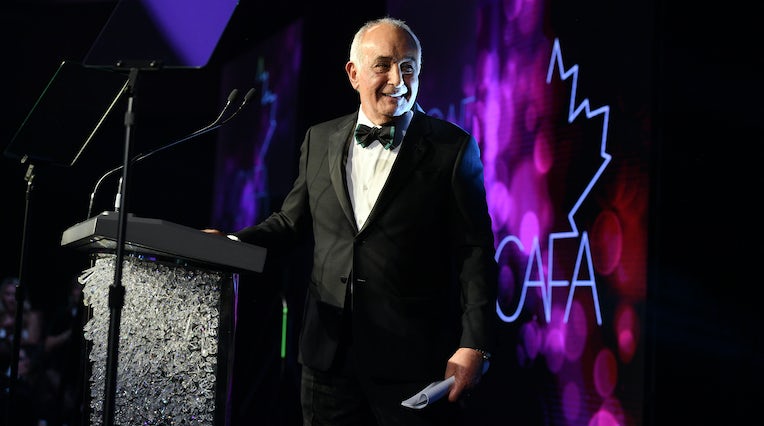 TORONTO, Canada — “A sense of community is very important,” said Vicky Milner, President of the Canadian Arts & Fashion Awards, which celebrated its 5th anniversary Friday night. “It’s supportive, it’s nurturing. It’s important to have Canadians embrace each other and to create opportunities for our fashion community.”

Attendees, including philanthropists, sponsors and nominees, said the event’s goal was to create more recognition, inside Canada and out, for a national industry that punches far above its weight.

“We don’t have to have this discussion, technically. We have great brands,” said Qasim Mohammad, CAFA’s innovation advisor, citing global powerhouses like Lululemon and Roots. “If you look at how much economic value Canada’s fashion companies generate it’s actually more than any of the worldwide fashion houses. On a per capita basis, our companies are worth more and we produce more value than those in those in the US, UK, France and Italy.” 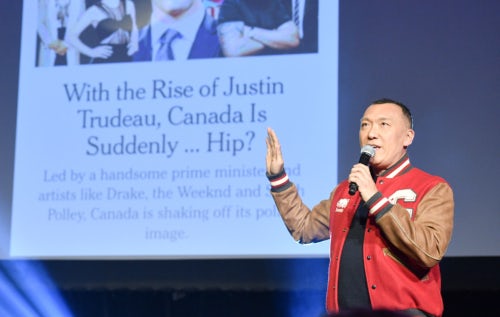 The chairman of one of those global brands, Aldo Bensadoun of Aldo (with locations in 100 countries), received CAFA’s Outstanding Achievement Award. “I set up to build a different kind of company. I set out to build a warm, welcoming environment where people could feel good about what they do,” he said. “I admit it was a bit idealistic, but it worked.”

Hosted by Joe Zee, who said he is returning to reality TV this fall with a new project, this year’s event featured names easily recognized by American and global fashion fans, including Céline Dion, who won the International Style Icon Award. Ms Dion, who canceled a slew of her recent Las Vegas shows to accommodate a surgery, accepted the award by video, saying, “Fashion is all about creative expression for me, and to be recognized for being able to have fun with the way I look and feel is truly an unexpected reward.” Petra Collins, also absent, starred in a Gucci ad this year and directed another—as well as a Selena Gomez music video—and was awarded Image Maker of the Year. Canada Goose won Outerwear Brand of the Year. 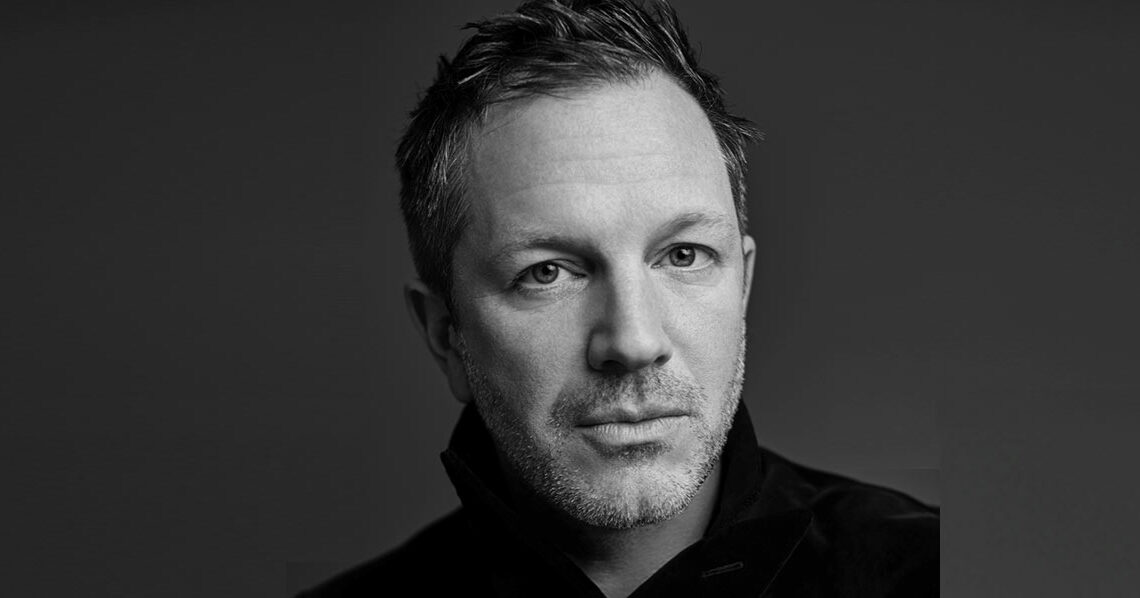 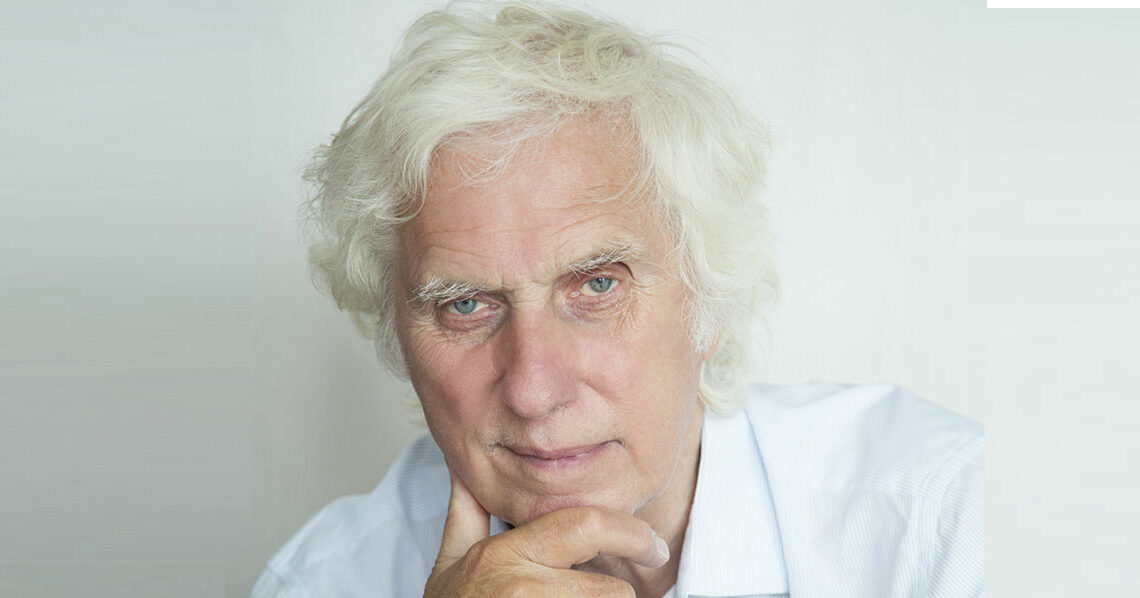 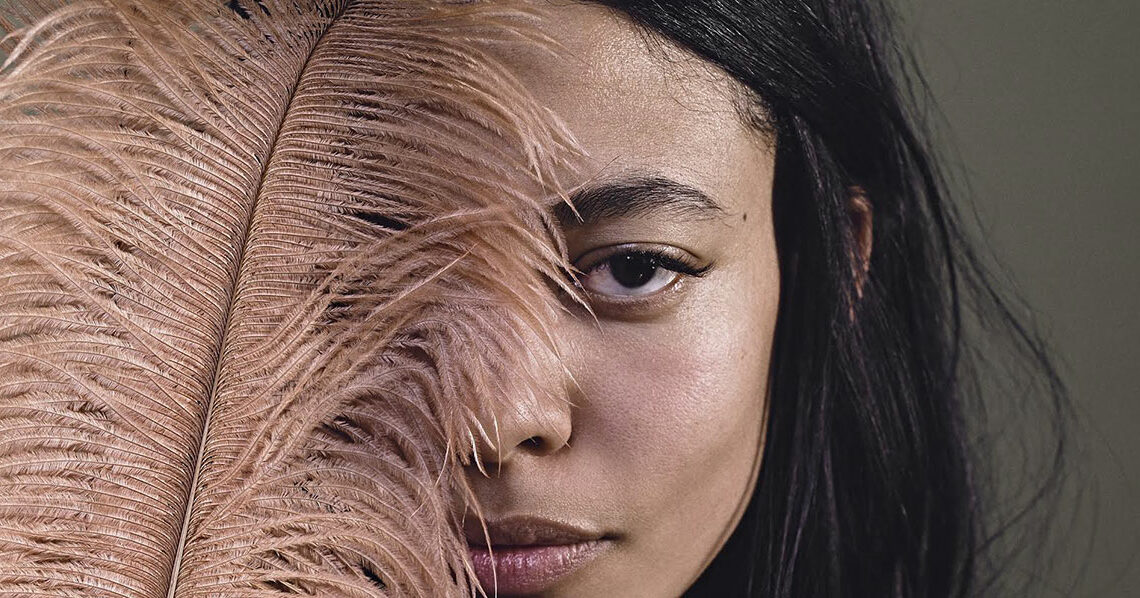