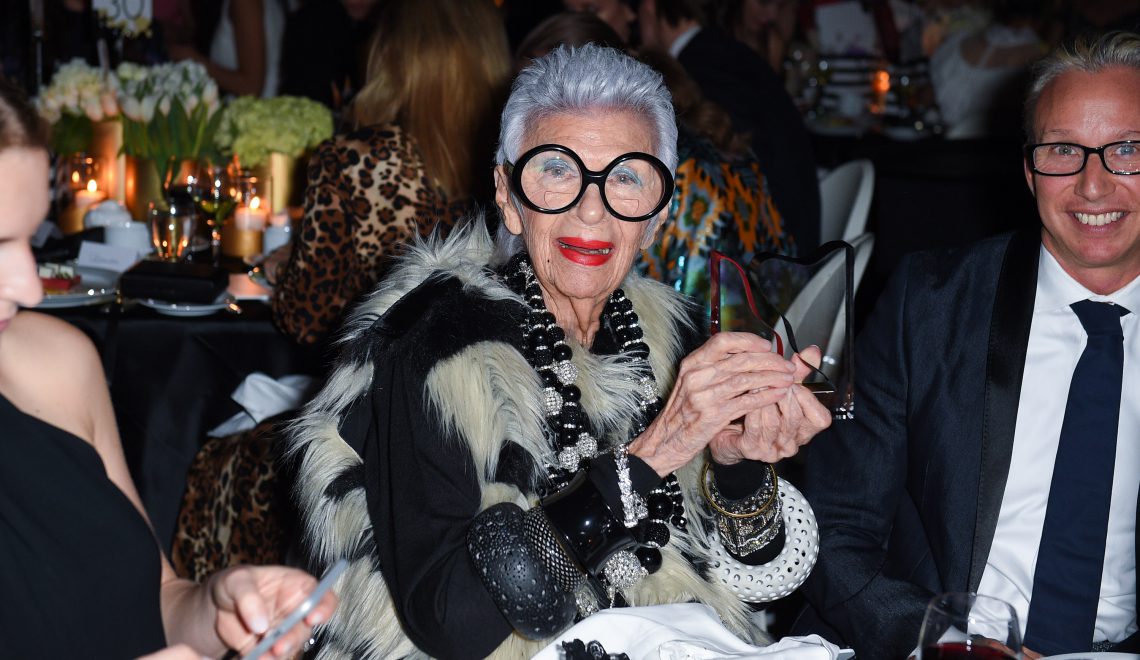 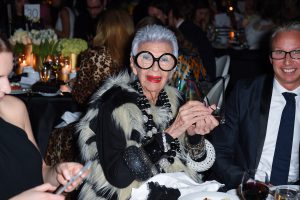 The Canadian Arts and Fashion Awards (CAFA) will honour a style icon outside the realm of Canadian fashion at its up-coming gala on April 7th, with the introduction of a new award category for 2017.

The annual award gala, which is dedicated to recognizing Canadian-based designers and various members of Canada’s fashion industry, has announced Iris Apfel as the 2017 recipient of its newly inaugurated International Style Icon Award.

The new award for 2017 is awarded to an individual whose personality and style has commanded the attention of the global fashion industry.

“Iris is one of the most beloved individuals in the fashion industry,” says Vicky Milner, President, CAFA, in a news statement. “In addition to her one-of-a-kind style, it is her emphasis on individuality, work ethic and moving beyond the status quo that makes her a true icon.”

The 96-year-old style icon has appeared in a self-titled documentary, graced high-profile advertising campaigns, and collaborated with fashion brands such as Kate Spade. What’s more, in 2005 the Metropolitan Museum of Art’s Costume Institute hosted an exhibition of Apfel’s personal collection of vintage and designer fashion.