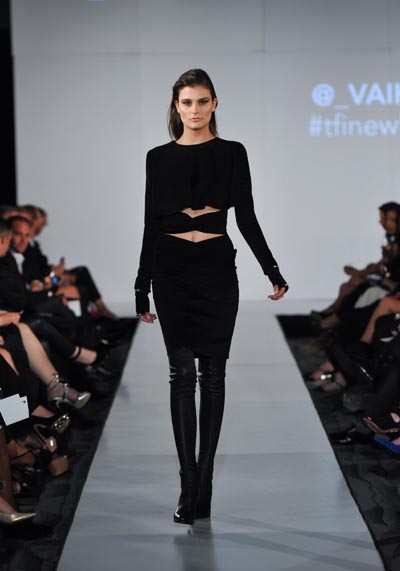 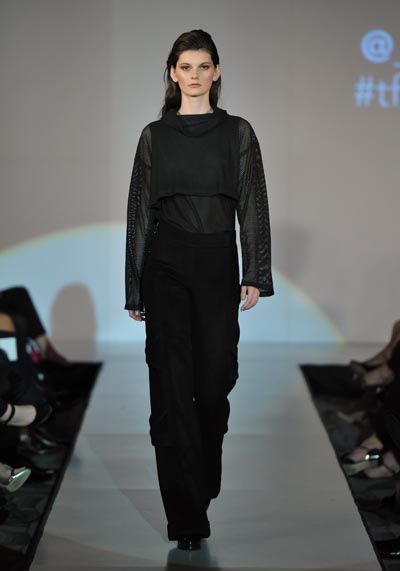 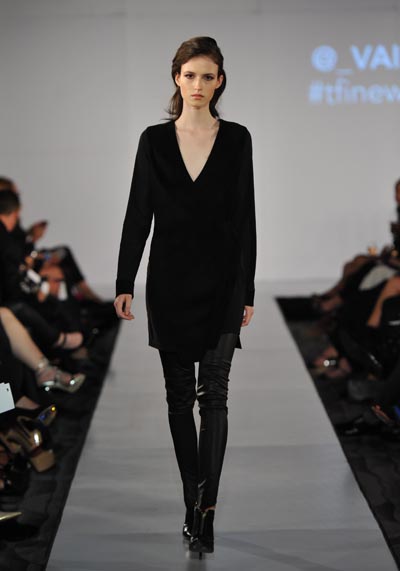 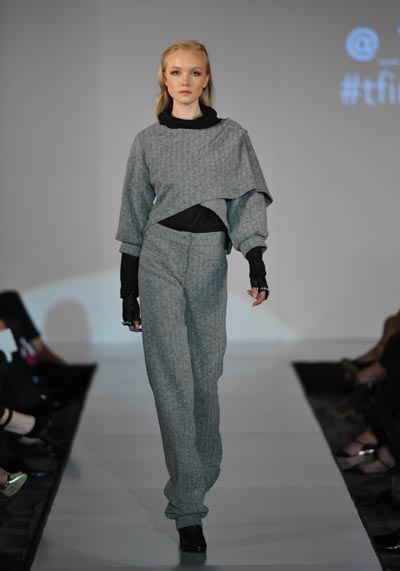 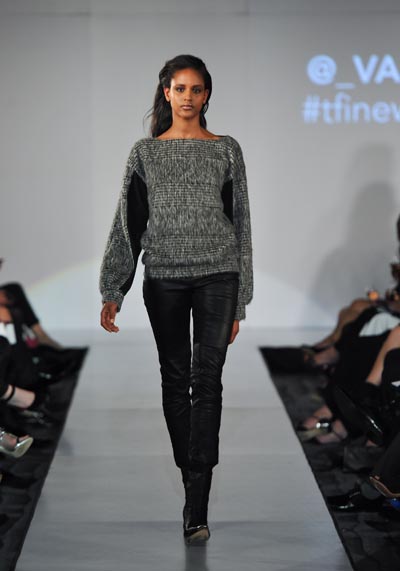 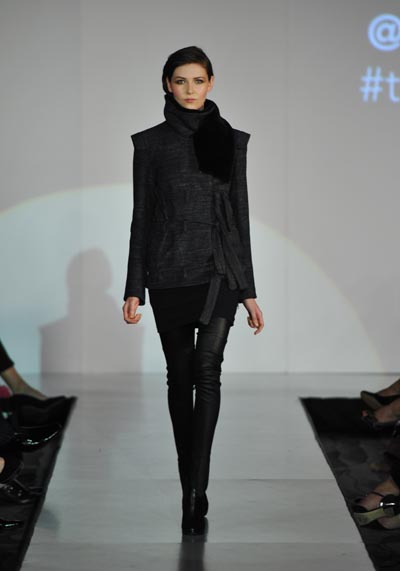 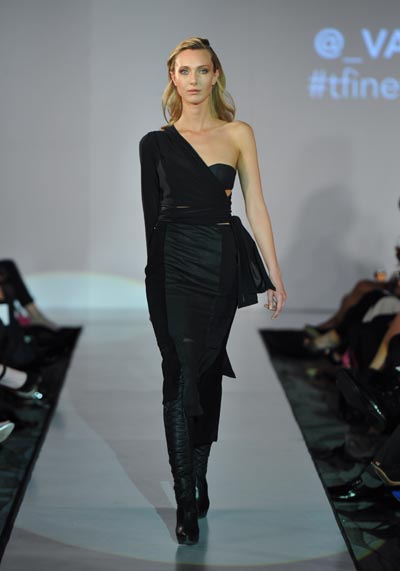 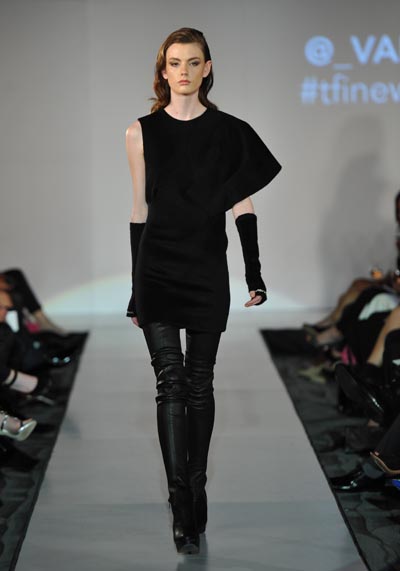 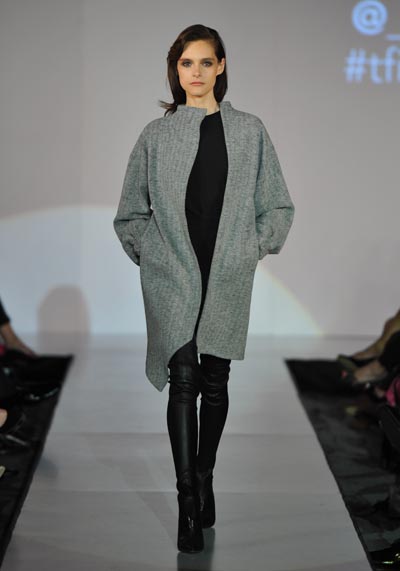 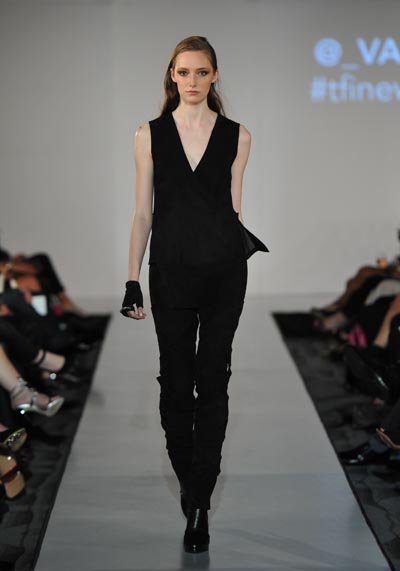 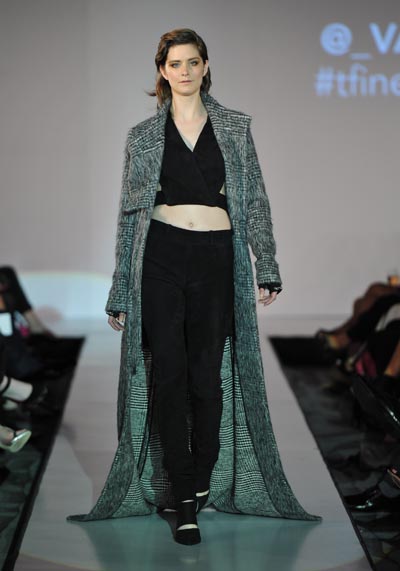 Valérie Tolila is a woman on a mission. Back in 2000, Tolila embarked on what would be a 13-year trip through Europe. While living in Istanbul, she decided to take a chance and enrolled in fashion design at LaSalle College International. She graduated with honours in two years and was chosen as the assistant to Vivienne Westwood during Istanbul’s first fashion week. As part of this highly publicized event, she had the opportunity to work with several high-profile designers, including Ferragamo, Roberto Cavalli and Missoni.

Honing in on her craft, she was invited to Paris fashion week and attended shows for Balmain and Valentino, amongst others. Following this, she began working under the tutelage of famed Portuguese designer António Augustus who encouraged her to develop a capsule collection. Her passion for creating was cemented and upon returning to Montréal in 2013, Tolila launched her label: VAIKEN.

Favouring sporty, feminine and sexy silhouettes, VAIKEN embodies the modern woman. Its silhouettes are crisp yet flowy, sexy yet conservative, intricate yet simple. Since its inception, the label has garnered a great following, having been sold at Montreal’s TNT and Ogilvy as part of the cabinet éphémère, and having been shown at Toronto fashion week.

In 2014, VAIKEN was awarded the Mercedes-Benz start up Ottawa competition, a contest for emerging fashion designers and in 2015 was a finalist at TFI’s new labels competition!